Completely Change Your Life With Your RAS! 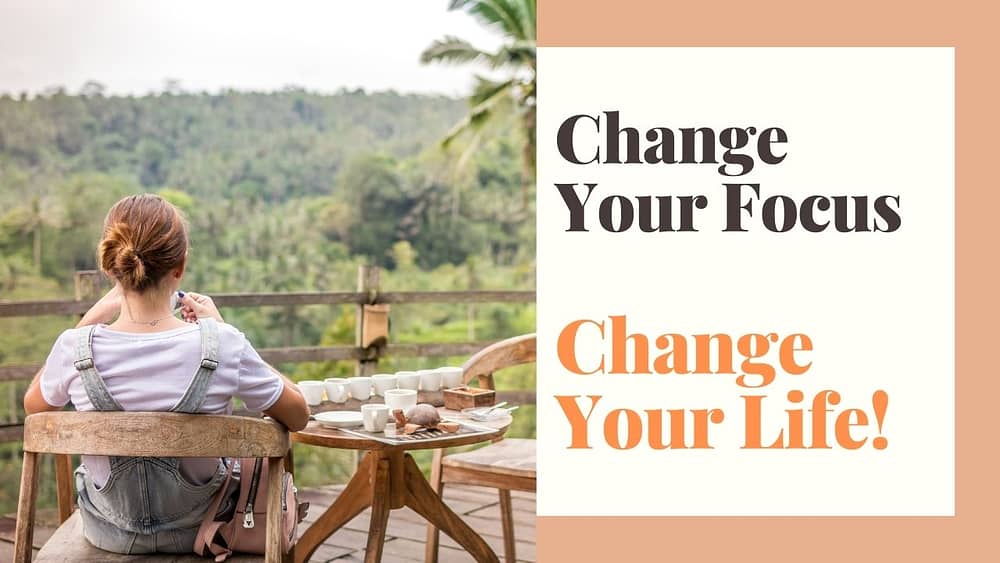 Ever bought a new car?

Not only are you extremely satisfied with your new vehicle, you might also feel some kind of prestige. After all, you’ve chosen a fancy car and there aren’t a lot of them on the road. Giving you a sense of exclusivity with your new priced possession.

Or so you thought….

Ever since you bought this car, you see the same model EVERYWHERE!

“Son of bitch! Did everyone just buy the same car at the same time?!” You think to yourself.

Something else has happened, not out on the road, but inside of your own head. There’s a reason you’re suddenly noticing the cars on the road, which has to do with your unconscious mind and the RAS, the Reticular Activating System.

In this blog post, I’m going to explain what the Reticular Activating System is, And more importantly: I’m going to share with you how you can use this part of your brain to completely change your experience of the world and therefore your happiness and life!

What is the RAS?

RAS stands for Reticular Activating System, which is part of your brain.

The Reticular Activating System is the part of your brain that controls which pieces of information you get from your 5 senses are brought to your conscious attention and which ones aren’t. It basically dictates what you pay attention to, without you realizing why.

After buying the car and feeling proud of it, this particular model of car is now suddenly way more important to you. Therefore, since you deem it important, your RAS brings this model to your attention when you see one. They’ve been there all along, but your mind chose to ignore them for the most part.

There’s also another function of the RAS that’s important to know:

It tunes out things that have become habitual to you.

The best example I can give is from people living close to an airport, railroad or busy road. You might have wondered how these people are able to sleep at night. Well, it’s because of the Reticular Activating System. They become so used to the noise that their brain tunes it out completely and they barely even notice it.

Unless they pay attention to it and want to hear it.

The Reticular Activating System in Action

I want to give you one final example of how the Reticular Activating System works.

I’ve recently given a bottle of craft beer to a roommate as a gift. She asked me where I got it, and I explained there’s this cooler at our local supermarket that has a rotating supply of craft beers every week. Her being a beer connoisseur, she loved the idea but admitted that she had never seen it in the store.

Despite going there at least once or twice per week for 9 months.

Then, literally the next day:

“Oh hey, I noticed the fridge in the supermarket. I’ll keep an eye on it to see what they got.” In her experience it is as if this cooler has just appeared in the store out of thin air, even though it has been there for a couple of months!

Okay, one more, because repetition helps you retain information better:

Ever had this happen?

Let’s say you meet someone you’ve never met before at a party in school, at work, or wherever. You talk for a bit get to know each other, and hit it off well. The night ends there and you may or may not have made a new friend.

But here’s the thing:

Now you’re at work or at school, and you see that person multiple times per week in the hallways. Suddenly this person is everywhere you go! Even though you have never seen each other before the party!

Thinking logically, you must have actually seen this person dozens or hundreds of times! However, they got mixed in with the hundreds of other people you don’t know that you see on a daily basis. And your mind doesn’t really pay attention to them. And that’s where your RAS comes in!

Now this person is a friend, or at least an acquaintance. Someone familiar.

And boom, your mind pays attention!

How to Change Your Life for the Better With the RAS!

So now that you know how the Reticular Activating System works, how do you make it work for you?

The single most important thing you need to realize is that you get what you look for!

At any point in time you receive billions of pieces of information from your 5 senses, which is WAY more than you can handle consciously. So while you’re reading the words on your screen, you’re not consciously taking in the color of the drapes or the wall behind your screen or the feeling in your right foot.

Until I brought them to your attention just now!

We’re all facing an uphill battle in terms of our attention!

The reason that it’s an uphill battle lies in our evolution.

The early humans didn’t have the thinking capacity that we have today. Their brains were very simplistic and focused on 1 thing: survival. It wants to avoid danger, which is why we pay more attention to things that could potentially hurt us or interpret information in a way that helps us survive.

And that’s still a core part of our brains today, often called the reptilian brain.

You’re walking in the woods, and you suddenly jump back! There was a snake right in front of you, except that on closer inspection it turned out to be a long, curvy stick. Your reptilian brain generalized the two and chose to “see” a snake.

By assuming the worst, you can save yourself. If you go about it the other way and assume it’s a stick when there actually is a snake, you can get injured or die. It’s effective for quick decision-making and often works fine for helping us navigate our lives.

However there is a problem.

So, your brain wants to keep you alive.

Therefore your RAS will bring to your attention things that could potentially be dangerous.

This is one of the major causes of unhappiness, stress or fear for many people. Especially when you amplify the effect inside of our brains with the effect of the news, social media and other people.

On the news you will rarely see a lot of happy and fun things. They want to show you the killings, dangers and bad things because that causes fear, meaning that you have an incentive to watch again to see what else you need to be aware of.

And that’s what many people do…

They focus on the bad things, the negatives, the things they don’t control or have, and what’s wrong.

Now that you know about your RAS, you’re Reticular Activating System, I’m sure you see the issue that this causes. Your RAS will bring to your attention more of the things that you focus on, the things you want to see (even when it’s better if you didn’t). This then becomes their reality.

During your days you may notice the homeless and the issue of poverty, read about a robbery or other issues. That’s what you pay attention to. But in doing so, you might miss the girl feeding the homeless person, the community coming together to support the robber’s victim or all of the small acts of kindness people around you make every single day!

You might think the world is a bad place, where you just focus on the bad things!

How to Use Your RAS to Enhance Your Life

You will experience what you pay attention to!

If you seek the negativity, you won’t notice the positivity around you.
If you seek reasons why you can’t, you won’t find yourself doing it.
If you focus on problems, you’ll never find the solutions.

For starters, I’d personally recommend limiting the amount of news you watch or read or even cutting it out altogether. It’s unnecessary negativity you can do without, and it gives you more time to learn a new skill or do something that makes you happy!

It’s a matter of changing your focus!

Whenever you experience a difficult time in your life, don’t focus on the problem! Instead, put all your focus on 2 things: how you’re going to get out of it even better and how this problem makes you a better you! Dwelling in self-pity only makes you worse off, so focus on moving on!

Surround yourself with people, messages, podcasts, blogs, etc. that spread positivity and that inspire you to greatness. Look for the good in others and spread it yourself! Instead of focusing on what you don’t want, shift your focus towards what you DO want instead.

Do that and your life will change forever

You’ll go through life happier, will be better equipped to tackle any problem, you’ll have a better outlook and you’ll see opportunity where you used to see misery before! Use your Reticular Activating System for your benefit and notice the difference it makes in your life!