People Will Forget What You Said, But Will Remember How You Made Them Feel 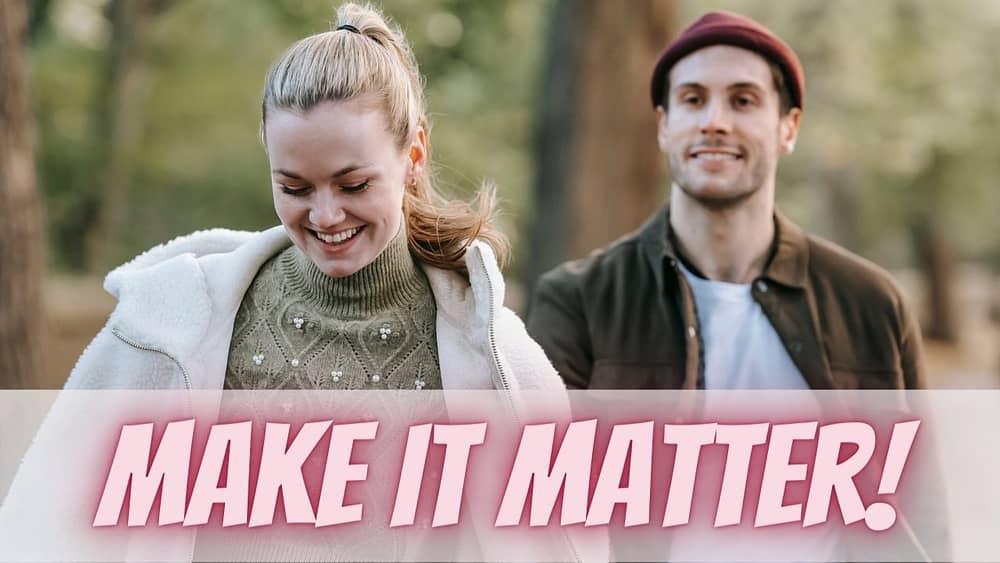 There is a famous saying:

It’s such an important lesson in life!

It’s often so simple to make someone’s day! And yet, I regularly see people post their stories of how a simple compliment from a complete stranger completely made someone’s entire week! Something so small, but that has such a profound effect on a person.

But, that’s not all…

Both online and offline, I notice people sharing these kinds of stories that happened months or even years before! Meaning they remember your interactions for a long time. They’ll have forgotten most of what you’ve done and said to them, but they will remember how they felt because of you!

So, let me tell you a personal story.

The Friend I Never Met

This was quite some time ago.

At the time, I was in Copenhagen and had plenty of time on hand. Which is when I got a message in one of the group chats from an association I’m a member of.

“Hey, I’m aiming to reach rank X in video game Y for the first time. I’m going to be streaming my games, so come hang out on Twitch if you like! [Link].”

Note that this was sent at almost midnight.

He’s not some professional streamer or anything (at least at the time), so I think it was just me and 2 other people that joined in. To me it was a simple choice, as I didn’t have anything better to do, and I like watching streams for the game anyway.

The stream lasted until almost 4 AM and at that point, I was literally the only person left who was active in the chat talking back to him as he was streaming. It was incredibly late and I was getting tired (he probably was as well), but…

He got his rank!!

I can tell you, he was over the moon! And not JUST from reaching his goal, but also from the excitement of being able to share that joy with someone. He even mentioned it was the support that got him focused through the tough games.

Back to about 3 months ago:

We had never seen each other in real life at all and we only talked occasionally through group chats, not even 1 on 1. However, we finally met at an event (almost a year after the stream), he greeted me like we’ve been friends for a long time. He mentioned the event of his stream and how grateful he still is that I joined in! It was an instant bond from the moment we met.

Make All the Little Things Matter

So, what can you take from this?

I can’t remember what we talked about on that stream. No clue whatsoever… but I do remember having fun on it, which is what helped me bond with him as well (even though I’ve never seen him). And I doubt he remembers the things we talked about either.

If anything, do this:

The small little things you do make all the difference!

If a friend is going through a tough time, drop them a line, approach every person you meet with excitement and positivity, give someone a heartfelt compliment, help someone in need or commit to small acts of kindness.

Focus on being that radiant light that brightens the day of everyone around you!

And notice the difference in how people perceive you!

Being Present Is Magical!

Just like the story above, be there for others!

To you, it may not be a big deal to show up.

But for the other person, it can mean the world!

So whenever possible, make time for your friends and relatives to be there in these situations. It’s unbelievable how much it means to people to have someone they care about be there for them!

So be that person! 🙂

An Act of Kindness Is Simple!

Oftentimes, it’s just the little things that you can do to lift up the people around you. So whenever you’re in doubt, spread positivity! You can never go wrong by doing that!

And that’s enough rambling out of me! 🙂

If you liked this post, or want someone else to get this message too, please share this blog post! It does actually mean a lot to me as well! 😉