How to Persuade a Person to Do Something: The Ultimate Hack! 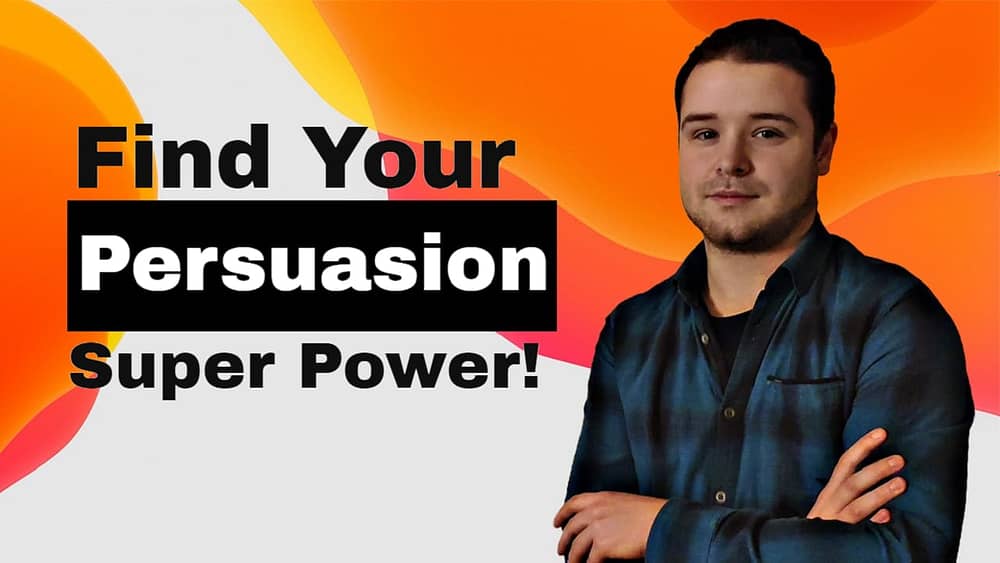 We can all use a bit of persuasion sometimes.

Whether you want to persuade someone to go out with you, buy a product from you, persuade your kids to eat their vegetables, or persuade somebody in any other situation.

I’m going to teach you the ultimate persuasion hack in this article!

The best to get somebody else to do what you want them to do is to approach the matter from their point of view. Firstly, you need to figure out what someone wants. Then you need to make them see how your request benefits them.

This is often easier said then done, but I’ll share how you can apply this principle in this article.

While the method I’m about to teach you is powerful, the limitation is that the thing you want someone to do has to benefit them in some way. This will not work if you try to persuade someone to do something that is not in their interest.

Which would be unethical anyway.

This is the first thing you need to know.

This is critical to understand.

Let’s say you’re entering a competition of some sort.

Of course you care about it more than anyone.

If you turn to your closest friends and family with the request to vote for you in this competition, it would not take much to persuade them to do so. After all, they know you and care about you.

However, if you try this with strangers, it won’t work.

The reason is because they don’t know you. They care about themselves and their loved ones. Most of them don’t really care about your desire to win this competition.

This is what we call WII FM.

It is the “radio station” so to speak that pretty much every person is tuned into.

If you want to learn how to persuade a person, this is critical to realize.

Want to know the main problem people have with persuasion?

The main reason people fail to influence others is because they approach them with selfish reasons. In other words, they approach it from the perspective of what they get, instead of the person they try to persuade.

How to Use WII FM to Persuade Someone

For this to work, you will need to look at it from the other person’s point of view.

It is not about what you want!

“Yes, this definitely makes sense for ME.”

When you approach it this way, instead of thinking about what you want to get out of it, you will now be thinking about how to sweeten the deal for them.

It should be a no-brainer for them!

If someone doesn’t want to stop smoking, then talking about their health over and over would be pushing your agenda on him/her.

These days pretty much everyone knows that it’s unhealthy, so if they don’t want to quit, it means that the pleasure of smoking is greater than the health risks for them.

So what could you do?

One of the ways to angle your attempt could be the effect on others. Perhaps you can use the argument that their children won’t follow the advice that you give, but rather the example you set for them.

In this case, the answer to “What’s in it for them?” is that quitting smoking will set a better example for their children to prevent them from smoking.

It’s another stack to add.

In this example, their own health isn’t enough of a reason to quit. So with the persuasion method, you would add the negative effect on others to your argument, and thereby tipping the scales in your favor.

The bottom is that is you want to learn how to persuade someone, you need to put yourself in their shoes and think about what they want.

And then all you do is align both your and their wants.